A U.S. District Court in Colorado recently ruled that the U.S. Fish and Wildlife Service (FWS) improperly approved use of Pittman-Robertson Wildlife Restoration Act (WRA) funds for a research project conducted by Colorado Parks and Wildlife (CPW). The study, conducted in the Piceance Basin, was designed to evaluate the influence of reducing cougar and black bear numbers on mule deer fawn survival. The project involved removal of up to 15 cougars and 25 black bears each year from 2017 to 2019 by the U.S. Department of Agriculture Animal and Plant Health Inspection Service (APHIS). The court ruled that the FWS violated the Administrative Procedures Act (APA) by adopting an Environmental Assessment (EA) conducted by APHIS for which the FWS was not a “cooperating agency,” issuing a Finding of No Significant Impact based on that EA, and authorizing use of WRA funds for the CPW projects. 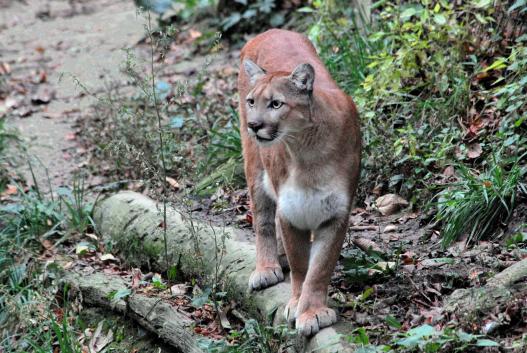 In addition to finding the FWS at fault under the APA, the court cited multiple flaws in the APHIS EA. Among other criticisms, the court found that APHIS improperly attempted to “shoehorn” analysis of the CPW research project into an EA that was being prepared in relation to APHIS’ animal control operations conducted in response to depredation complaints from agricultural producers. As a result, the court found APHIS did not adequately consider the specific impacts of the CPW research projects. The court further ruled that the FWS improperly adopted the flawed APHIS EA without providing an opportunity for public comment, which could have identified the shortcomings of the EA. Ruling in favor of the plaintiffs, Center for Biological Diversity, Humane Society of the U.S., and WildEarth Guardians, the court remanded the decision to permit use of WRA funds to the FWS.

The impact of the ruling is unknown at this time. The treatment phase of the project ended in 2019 and results are currently being analyzed. CPW Assistant Director Jeff Ver Steeg said that CPW was not a party in the case and has not discussed the ruling with the FWS.