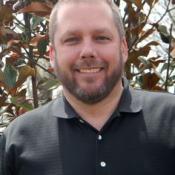 Jon is a graduate of the inaugural class of the National Conservation Leadership Institute and holds a Ph.D. and M.S degree in Forest Resources from the University of Georgia and a B.S. degree in Biology from Kennesaw State University.