Poach & Pay: Probing the Mind of the Wildlife Poacher

One of the greatest threats to regulated sport hunting of wildlife is illegal take (poaching) by criminals. Unlawful acts resulting in the illegal take of wildlife can cause problems with monitoring and modeling populations of game species, jeopardize species that are sensitive to over-harvest, and in some cases, endangers the public due to unsafe practices. Of equal concern is that the public largely equates the perpetrators of often highly publicized poaching cases as “hunters” rather than criminals or poachers. At the recent annual meeting of the National Assembly of Sportsmen’s Caucuses, the Boone and Crockett Club, working with Wildlife Management Institute, announced its plans to lead a long-term Poach & Pay anti-poaching program. The intent is to work with state wildlife agencies, state legislators, and members of the state judiciaries to improve the detection, conviction, and punishment of poachers. 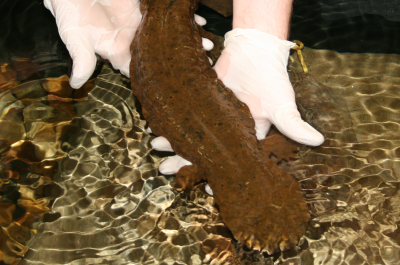 A nest full of eastern hellbender eggs was discovered at the Mesker Park Zoo and Botanic Garden marking the first time that this species has bred naturally in captivity. The discovery signifies the culmination of a long and collaborative effort to breed the species and restore this endangered species to its native environment. The historic breeding occurred October 7, 2020 and has produced 68 fertile eggs. It will take an estimated 72 days for those eggs to hatch into larvae. The hatched larvae, typically between one and two inches long, will retain their yolk sacks for nutrients for another several months. The larvae will develop legs over time and eventually lose their external gills by age two. Hellbenders have a lifespan of more than 30 years. 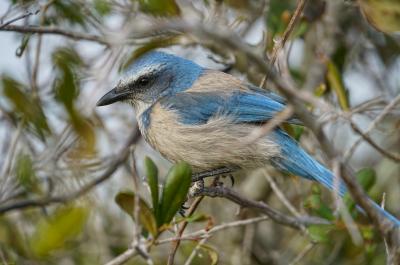 The goal of the Science Applications program is to promote research and actions to help at-risk and listed species. The funding supports projects that deliver needed scientific information, geospatial modeling analyses, and scenario planning results to USFWS program staff and conservation partnerships. Three projects supported by 2018 to 2020 funding from the USFWS Science Applications program and administered by the Wildlife Management Institute recently completed their originally funded projects. However, all three projects will continue the work under the new Science Applications funding for 2020 to 2023.

As part of a 2020 Association of Fish and Wildlife (AFWA) Multi-State Conservation Grant, the Wildlife Management Institute (WMI) and its partners recently launched an online Conservation Relevancy Community to promote collaboration among agencies and organizations working to engage and serve broader constituencies. The site is intended to advance implementation of the Fish and Wildlife Relevancy Roadmap, endorsed by AFWA in September 2019. 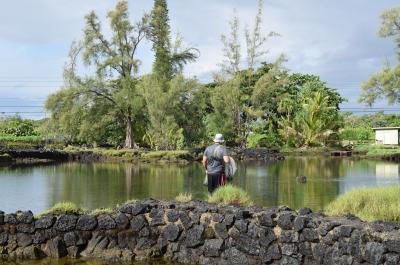 Traditional Hawaiian fishponds, i.e., loko i’a, were culturally important resources for native Hawaiians that were an essential component of a sophisticated, integrated food production system. Native Hawaiians strategically placed stone walls along the coast to slow the mixing of relatively nutrient-rich surface water or ground water with sea water, essentially creating estuaries. Larval fishes were attracted to the habitats within the pond and entered the fishpond through a gated sluiceway only to find themselves trapped within the pond as they grew. Researchers at the Hawai’i Cooperative Fishery Research Unit (HCFRU), working in collaboration with the Hawai’i Division of Aquatic Resources, Kamehameha Schools, and the Edith Kanaka’ole Foundation, investigated how the species composition of fish assemblages in actively managed and inactive fishponds differed from those of a natural estuary and evaluated the demographic processes of important game species within fishponds.