What Hunters Can Do to Stop Chronic Wasting Disease

What Hunters Can Do to Stop Chronic Wasting Disease

As more than 11 million hunters slip into the woods to enjoy the bounty of our nation’s wildlife resources, they likely hear about a sometimes vague, and always concerning disease affecting deer, elk, and moose: Chronic Wasting Disease (CWD). Although scientists have known about the disease since the 1960’s and have been actively managing it for more than thirty years, CWD still manages to cultivate uncertainty, concern, and sometimes, downright paranoia. 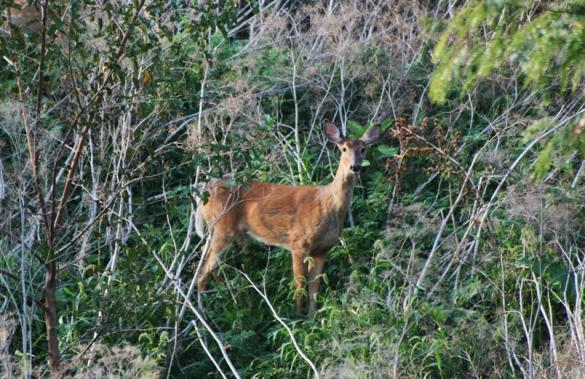 If you are one of the fortunate who will pursue some or all of North America’s unique members of the deer family, it’s important that you know not just the facts about CWD, but also how you can help wildlife managers control or avoid CWD in the states that you hunt.

Let’s start with the facts. Here is what you need to know:

What Should Hunters Do?

Hunters are one of conservation’s greatest tool for wildlife management, and particularly so to the management of CWD. Samples collected from hunter-harvested cervids (deer elk or moose) are the key to understanding and controlling the spread of CWD. Here’s what you can do to help:

If we are to preserve our traditions of hunting deer, elk, or moose, we need to recognize that CWD is a serious threat to the future of these animals in North America. The most important things you can do are follow regulations concerning CWD, safely handle harvested animals, and get your harvested animals tested. Enjoy your hunt and be a true conservationist by fighting CWD!