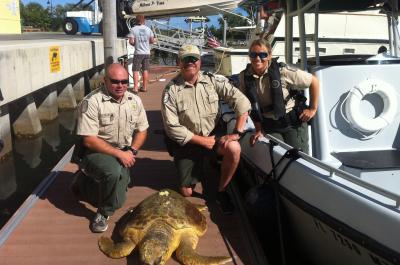 During a Capitol Hill press conference on July 12, Representatives Debbie Dingell (D-MI) and Jeff Fortenberry (R-NE) announced the reintroduction of the Recovering America’s Wildlife Act (RAWA), legislation that would dedicate just under $1.4 billion in annual funding for conservation of declining fish and wildlife species. Similar legislation was introduced in the previous congressional session and garnered bipartisan support from 116 members of the House. The new Recovering America’s Wildlife Act makes several notable changes to the bill introduced in the previous Congress. Most importantly the new bill would use general treasury funds rather than funding from energy revenues, there is also an additional $97.5 million for tribal fish and wildlife conservation efforts. Other bill changes include clarification that funds can be used for plants when connected to wildlife recovery and that states will be required to submit a report to Congress every five years that outlines their use of the funding to ensure accountability.

CWD Found West of the Continental Divide in Montana 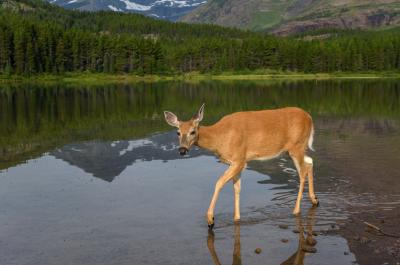 Chronic Wasting Disease (CWD) has been confirmed for the first time in a free-ranging herd west of the Continental Divide in Montana. The first case was a female white-tailed deer Montana Fish, Wildlife and Parks (FWP) officers killed in the town of Libby, MT after a resident reported seeing an emaciated, sick-looking doe. When tests in late May confirmed the deer was CWD positive, FWP initiated the response called for in the state’s CWD Management Plan. FWP established an Incident Command Team led by Region 1 Supervisor Jim Williams; defined an Initial Response Area (IRA) within a 10-mile radius of the location where the deer was found; began collecting additional deer within the IRA; began sampling road-killed deer, elk, and moose in surrounding areas; and launched an outreach campaign to keep the public informed and request observations of deer that appear abnormal. 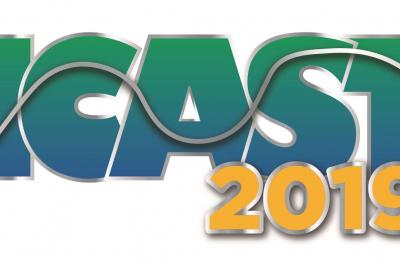 The 2019 ICAST (International Convention of Allied Sportfishing Trades) Show was held in Orlando, Florida last week and for the third year in a row, the Wildlife Management Institute organized two special seminars and participated in over a 100 one-on-one discussions with manufacturers and retailers attending the show. These seminars and discussions are all focused on the 10% excise tax paid by the fishing industry that – along with fishing license revenues – represents the fishing side of the funding foundation of the North American Model for Wildlife Conservation. 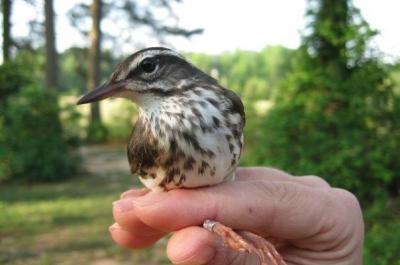 Extensive development of the Marcellus-Utica shale gas basin has led to concerns about environmental impacts. In response, recent research efforts through the USGS West Virginia Cooperative Fish and Wildlife Research Unit (WV Unit) have examined how unconventional shale gas development affects bird communities. One study focused on the Louisiana Waterthrush, a species of conservation concern due to its specialized habitat along forested headwater streams.