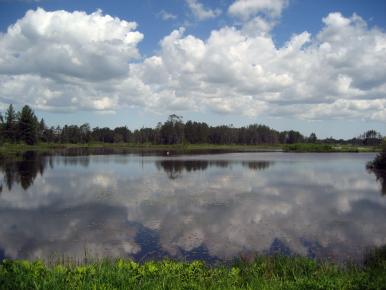 “This is the largest single effort to expand hunting and fishing access in recent history,” said Secretary of the Interior David Bernhardt. “President Trump has made increasing public access and streamlining government functions priorities of his administration, and this new rule delivers on both fronts given the unprecedented expansion of public acreage and removal or revision of 5,000 hunting and fishing regulations to more closely match state laws. This is a big win for sportsmen and sportswomen across the country and our collective conservation efforts.”

The final rule included global administrative updates to every NWR entry in FWS refuge-specific regulations and the reorganization of general public use regulations. The FWS removed approximately 2,100 regulations that will have no impact on the administration of hunting and sport fishing within the National Wildlife Refuge System. The FWS also simplified over 2,900 refuge-specific regulations to comply with a Presidential mandate to adhere to plain language standards. Lastly, the FWS removed the provision concerning same-day airborne hunting of the regulations specific to Alaska NWRs.

With many hunting seasons beginning shortly, the new regulations will create more opportunities for the hunters and anglers of the United States. The final rule continues efforts of the FWS to provide opportunities for fish- and wildlife-dependent recreational use as part of an ongoing evaluation of hunting and/or sport fishing regulations where use is consistent with the purposes of the refuge and refuge system mission, principles of sound fish and wildlife management, and otherwise in the public interest.