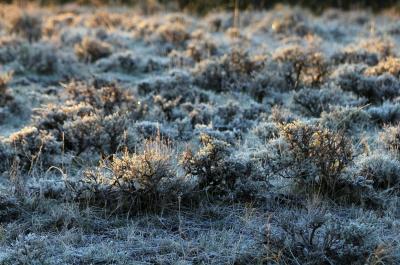 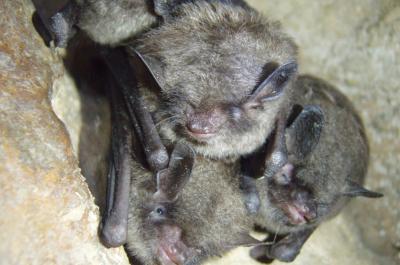 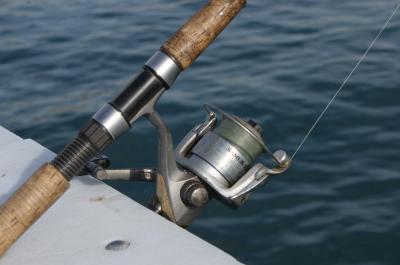 The Wildlife Management Institute (supported by a Multi-State Conservation Grant) provides you with this quarterly snapshot of the excise tax collections to help you understand the health of the American System of Conservation Funding. This system, which was established in the 1930s and expanded and perfected over the next 40+ years, provides a reliable source of annual funding for state fish and wildlife agencies through a unique partnership between the agencies and the hunting, shooting sports, angling, and boating industries. 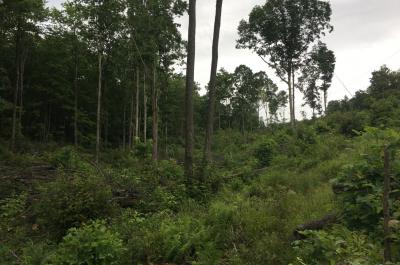 The central Appalachian region is extensively forested, but the majority of stands are >60 years old and young forest age classes are generally lacking in the landscape. Although mature forests support a diverse bird community, populations of species that require habitats in the early stages of forest succession (young forest species) are experiencing precipitous declines in part due to changes to disturbance regimes. This has prompted the U.S. Geological Survey West Virginia Cooperative Fish and Wildlife Research Unit (West Virginia Unit) and partners to develop management strategies that increase young forest habitat availability and conserve priority young forest species in the region. At the same time, the central Appalachian region has experienced an increase in the amount of linear energy infrastructure (e.g., underground gas pipeline and overhead utility powerline rights-of-way, hereafter “ROW”) from natural resource extraction (e.g., hydraulic fracking) and urbanization into rural areas.