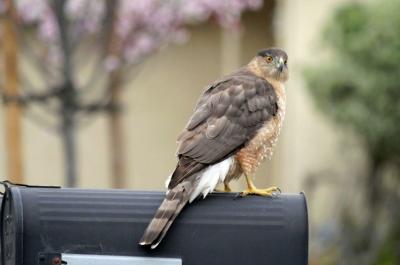 On December 2, 2022, the Wildlife Management Institute (WMI) suffered a loss of email services due to a security breach of its email server provider, Rackspace. The computing cloud giant based in San Antonio became aware of a security breach on the morning of December 2nd and immediately isolated their Microsoft Exchange service where the breach was believed to occur. When an Exchange Server is taken down due to a failure or ransomware attack, users can neither send/receive emails nor can they access their mailboxes. On December 6th, Rackspace confirmed that the security breach of their hosted Microsoft Exchange service was the result of being hit by a ransomware attack that left many of its customers without access to email. 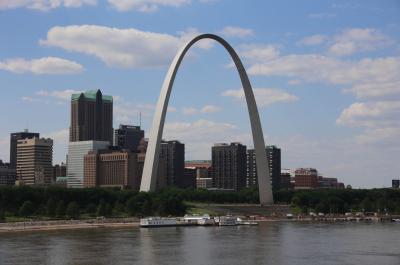 The program steering committee for the 88th North American Wildlife and Natural Resources Conference has announced the event’s four special sessions. The conference will be held March 20-24, 2023, at the Marriott St. Louis Grand Hotel in St. Louis, Missouri. Anyone interested in participating as a presenter at one of the special sessions is welcome to contact the appropriate chair or co-chairs. 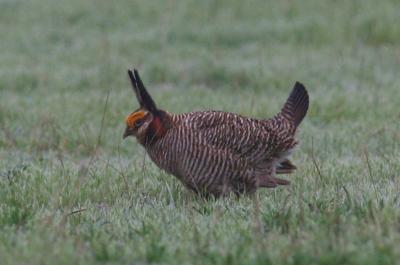 On November 24, 2022 the U.S. Fish and Wildlife Service (Service) published a final rule adding the Lesser Prairie Chicken (Tympanuchus pallidicinctus) (LPC) to the list of threatened and endangered species. The Service listed the Southern DPS which ranges in west Texas and New Mexico as endangered and the Northern DPS which ranges in northern Texas, western Oklahoma and Kansas, and southeastern Colorado as threatened. The listings are based on the Service’s determination that conservation efforts led by wildlife agencies in the LPC range states will not be sufficient to offset the ongoing loss and fragmentation of large, connected blocks of suitable grassland habitat due to causes that include, but are not limited to, energy development, conversion of grasslands to cropland, and woody vegetation encroachment into the species’ native grassland habitat.

Are you too busy? Building off more than 15 years of observations in conservation related workshops and trainings on different topics in multiple states we’ve highlighted some causes and effects about being “too busy” to get critical work accomplished in a new article in Frontiers of Conservation Science (Taking time to think). The belief that reflecting, planning, and evaluating wildlife management work is a luxury should be sobering, if not intolerable to a profession entrusted with public trust resource administration. The negative effects of being too busy as a fish and wildlife professional were brought into focus in a series of workshops to identify habits and practices of consistently high-performing wildlife professionals. The work of conservation professionals is accomplished through management within a framework of decision making that requires them to be reflective and analytical about what to believe (reasoning) and what to do (judgment) in a particular management situation and then evaluating and learning from their experiences. Such purposeful reflection and critical analysis are essential to successful decision making. This entire process requires taking time to think.