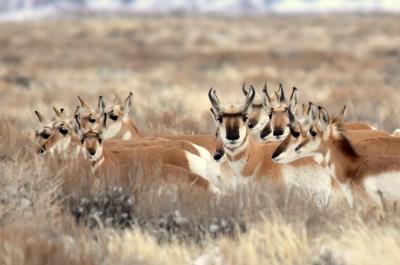 On July 15, the American Wildlife Conservation Partners (AWCP), a consortium of 50 of the nation’s leading hunting conservation organizations, released Wildlife for the 21st Century: Volume VI. The report outlines the groups’ policy recommendations on specific actions that could be taken by the next White House Administration and the next two Congresses to improve wildlife conservation and management. The report is the culmination of more than a year of work by AWCP and represents a general agreement of the partners on conservation issues. It provides a roadmap for decision makers to lead policy changes that will make a meaningful difference for wildlife and habitat management. 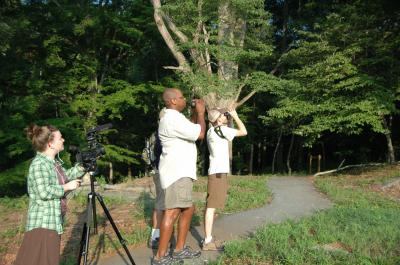 Fish and wildlife agencies have a public trust responsibility to manage wildlife for the people of our nation. However, the racial, ethnic, and gender disparities between those who are currently engaged with agencies and their programs, and the rest of the population, highlights a fundamental gap in fulfilling public trust responsibilities to all citizens. The long-standing under-representation of women, African-Americans, Native Americans, Latinxs, Asians, and other minorities in the ranks of agencies is widely recognized. Similarly, a disproportionate majority of people who participate in and are directly served by agency programs are white. The disenfranchisement of minorities in conservation reflects a broader issue in the United States, where recent events have refocused attention on social justice, equity, and inclusion for people of color in the United States. Across the country, institutions are being challenged to address disparities in how they treat and serve minorities. Resolving these legacy issues will not be simple or achieved quickly, but those difficulties cannot be an excuse for inaction. In our field, the Fish and Wildlife Relevancy Roadmap provides guidance agencies can use to increase diversity, equity, and inclusion in conservation.

We have heard stories about how wildlife species were decimated over a hundred years ago and how sportsmen pulled them back from the brink. We’ve also probably repeated this message in defense of hunting, but how many of us fully understand what this means beyond the sound bite?

Collaborating for Conservation: Coming Together to Conserve the Topeka Shiner 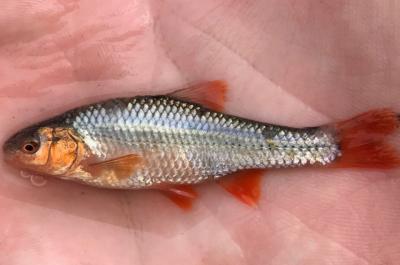 The U.S. Geological Survey (USGS) Iowa Cooperative Fish and Wildlife Research Unit (Unit) is leading research on Topeka shiner, a species listed in 1998 under the Endangered Species Act (ESA) due to loss of critical habitat and subsequent population declines. The focus of this research is on population size and geographic distribution, and Topeka shiner food and habitat requirements.